Key Players in the Wind Energy: Pausing for Thought

The wind industry has been a renewable energy star pupil since its widespread adoption but its teenage years are throwing up new and unfamiliar issues.
By David Beattie, Associate Editor, Renewable Energy World magazine
London, UK -- According to the latest BTM 'World Market Update' report, approximately 23,000 turbines, capable of generating more than 38 GW of wind energy, were installed worldwide in 2009, pushing the global total to a figure in excess of 160 GW — a record year for the industry.
The strength of the sector, it said, came despite the ongoing financial crisis, which continues to shake many of the world's major economies and ravage their industries.
Over the course of the year, Europe lost its title as the largest wind power continent, installing 28.2% of 2009's global capacity, down from a figure of 51% three years previous. The Americas picked up some of the slack coming in with 30% of the year's total, up from 11.3% the previous year. But far in the lead was Asia, which saw a growth rate of 59% on year, and accounted for 41% of global installations during the year.
On the supply side, 2009 was also a strong year for Asia with three Chinese companies making in into the list of the world's top 10 suppliers, which, said the report, resulted in significant losses of market share for some of the more established majors.
Despite a strong appetite for wind in the long term, 2010 to date has proved to be something of a challenge, with demand in Europe falling and manufacturing capacity being cut. Licensing uncertainties and significant time lags between planning and implementation are going some way to fuelling fears of a temporary downturn in wind.
Gamesa
Spanish-headquartered Gamesa designs, manufactures, installs and maintains wind turbines. It has installed more than 19 GW with a further 3 GW in various stages of development in more than 20 countries and four continents.
It manages the entire turbine process from design, manufacture and installation through to and including operation and maintenance. The company also designs and manufactures its own blades, blade roots and moulds for blade and tower manufacture.
The company has manufacturing facilities across Europe, the United States, China and India. Its workforce of more than 6000 staff is capable of manufacturing 4.4 GW of turbines each year.

(Source: Gamesa)
The firm is currently developing two offshore models, with capacities of 5 MW and of 6-7 MW, in anticipation of further development in the North Sea over the coming years.
In early November the company was ranked global leader in the renewable energy equipment industry, according to a sustainability ranking produced by the Dow Jones Sustainability World Index.
October saw Gamesa sign supply contracts for 251 MW of turbines to China, a month after it reached strategic agreements to supply 1.31 GW of capacity to the country between 2010 and 2013.
In addition it set a 15% annual growth rate which it hopes will see it achieve 4 GW/year in sales by 2013.
The company plans to base its offshore wind energy business in the UK, backed by an investment of €150 million between 2011 and 2011.
A global headquarters for its offshore division will be established in London.
E.On
Germany's E.On is one of the top 10 wind power operators in the world and aspires to rise further up the global rankings. In Europe and the US it has more than 70 onshore wind farms with a combined capacity in excess of 2. 8 GW.
The company says it is committed to further large-scale investments and to expanding its on and offshore installed capacity to about 10 GW by 2015.
E.On operates the 782 MW Roscoe wind farm in Texas, US, the world's largest onshore wind farm. It is also very active in offshore wind energy and is currently developing a portfolio of projects in UK, Scandinavian and German waters.
The company developed the 120 MW Scroby Sands offshore windfarm off the Norfolk coast in England. Its 30 turbines, each rated at 2 MW. E.On's latest offshore windfarm is the 60-turbine Robin Rigg project in Scotland, which is one of the country's largest. Construction began in 2007 and was completed this year.
E.On is also one of the partner companies developing the London Array project along the English coast in cooperation with DONG Energy and Masdar.
When complete the London Array will be the largest offshore windfarm in the world with a capacity of 1 GW. Located more than 20 km from the Kent and Essex coasts in the outer Thames Estuary, one of the three strategic areas the UK government has identified for offshore wind farm development, construction began in July 2009 and the first stage is set to be completed by 2012.
Vestas
Denmark's Vestas is a long-term player in the wind industry and its roots can be traced back as far as 1898.
In 1987 the company opted to concentrate exclusively on wind energy and by the end of June 2010 it had installed 41,417 turbines giving it an installed capacity of just under 40 GW, the vast majority of which is onshore. Its current offshore installed capacity falls just short of 1 GW, of which the UK accounts for 484 MW from 182 turbines.
Its turbines' ratings range from 850 kW through to its latest 3.0 MW V112 model, which is designed for both on and offshore use. In September a manually produced prototype of the V112 suffered a blade detachment at its test site in Lem, Denmark, causing its shares to slide temporarily. But plans to supply 140 commercially produced V112s to Australia's Macarthur Wind Farm remain firmly in place.

(Source: Vestas)
Nonetheless, Vestas has been unable to avoid the effects of the global economic downturn and in late October the company announced that it plans to close a number of its manufacturing units, principally in Denmark.
Along with back office functions, the resulting job losses will total about 3000 people. The decision, said the company, was largely based on weaker-than-expected demand in Europe.
However, despite the staffing cull, Vestas at the same time reiterated its expectations for 2010. But the company has sliced planned investment which will now not exceed €900 million.
For next year the company expects firm and unconditional orders of 7—8 GW.
Activity in terms of produced and shipped megawatts is expected to come in at 6 GW during the year, generating a positive free cash flow of €650 million, said the company.
Over the course of the year Vestas has taken receipt of its largest order to date from Portugal's EDPR for 1.5 GW and up to 2.1 GW.
The agreement covers supply, installation and commissioning of wind turbines for delivery to North America, South America and Europe in 2011 and 2012, with the possibility of a 600 MW extension through to 2011.
The company say it is also continuing to work on its plans for development of a 6 MW offshore turbine.
Iberdrola Renovables
Spain's Iberdola Renovables already claims to be the top wind energy company in the world in terms of installed capacity, output and project portfolio. And, in addition, the company's plans to invest €9 billion over the 2010—2012 period to bolster its position.
Growth in the period to 2012 is expected to come mainly from the United States, where it will plan to invest €4.9 billion, 55% of its total capex budget. In the UK, meanwhile, the firm plans to invest 21% of its budget, or €1.9 billion, while in its home market of Spain it plans to invest 11%, or €1 billion. The rest of the world will receive 13% of the capex budget, or €1.2 billion.
The goal, says the company, is to accumulate more than 16 GW of installed capacity by 2012. Iberdrola also expects its operating earnings to rise by 15%—20% a year in the period.
Iberdrola Renovables is a member of the group of companies headed by its sole shareholder Iberdrola SA, which owns 80% of the capital. Iberdrola Renovables, in turn, is the parent for a group of companies in Spain and elsewhere.
Iberdrola Renovables operates in more than 20 countries including Brazil, France, Germany, Greece, Hungary, Italy, Ireland, Mexico, Poland, Portugal, Spain, the UK and the United States.
In the UK the parent company owns one of the country's major utility groups, Scottish Power, and by extension ScottishPower Renewables which operates Europe's largest onshore windfarm, the 322 MW Whitelees windfarm in Scotland.
Siemens
Siemens Wind Power started life as Danregn Vindkraft in 1980, before being renamed Bonus Energy in 1983.
In December 2004 it was acquired by Siemens and remains a wholly-owned subsidiary of the German engineering giant.
The company has developed a wide range of on and offshore wind turbines with current machines offering power ratings in the 2.3—3.6 MW range and with some 8735 turbines installed. 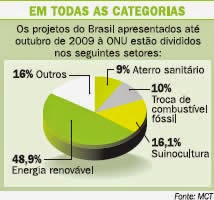 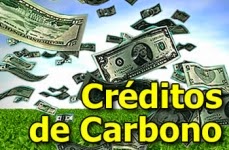 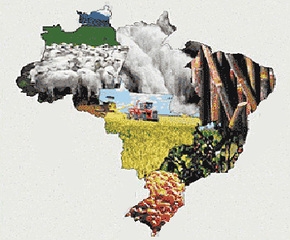 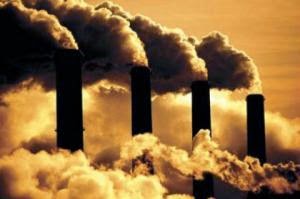 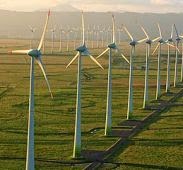 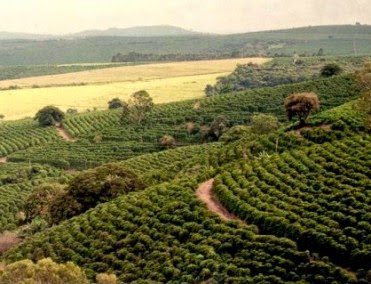 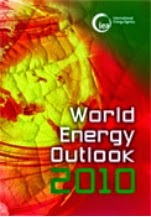 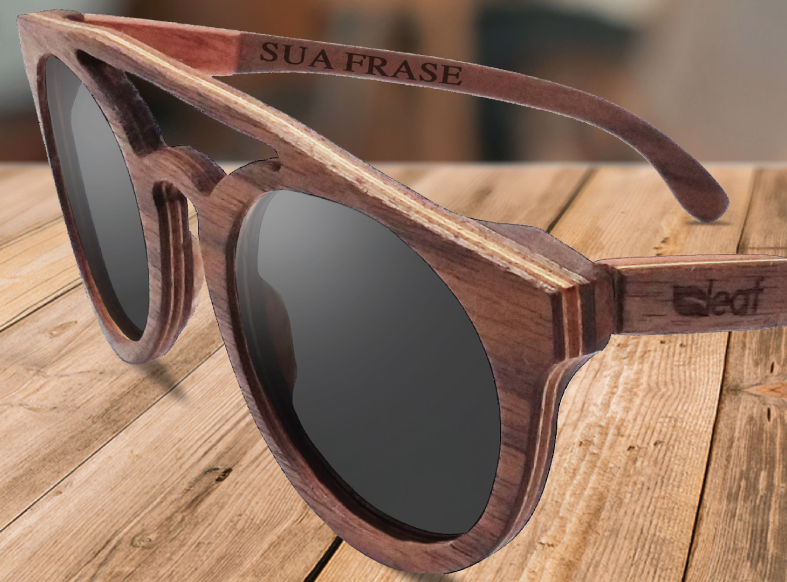 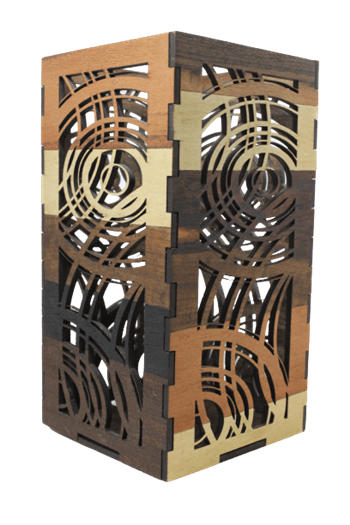 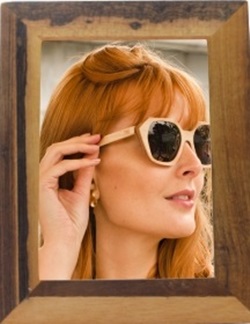 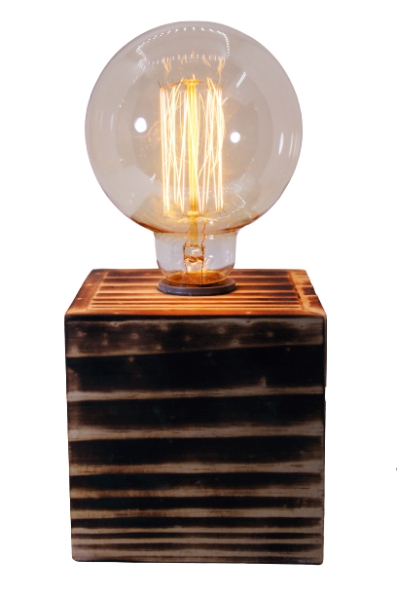 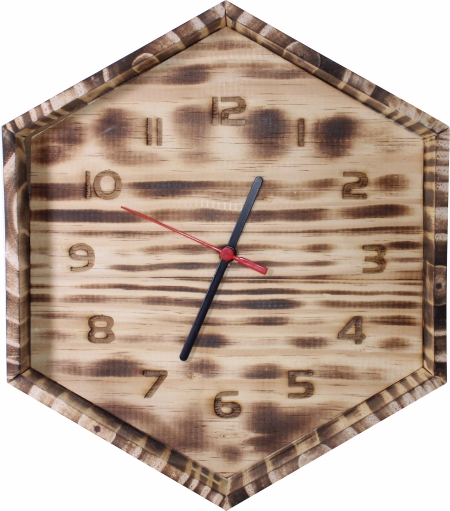 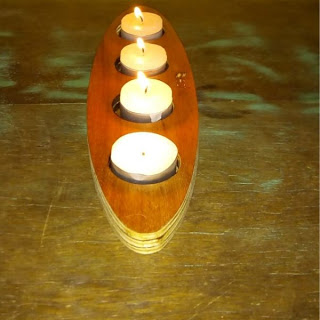 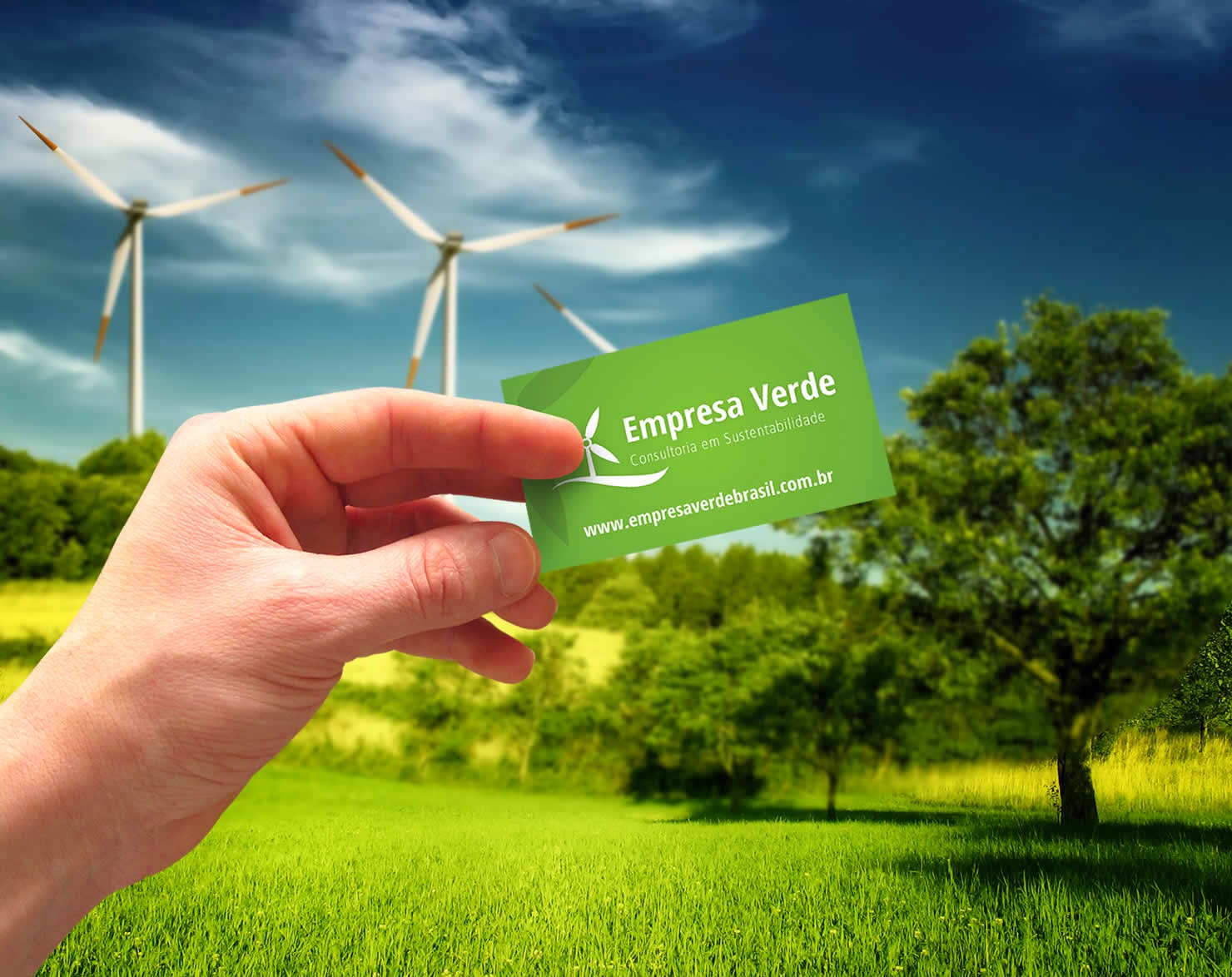 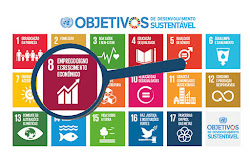 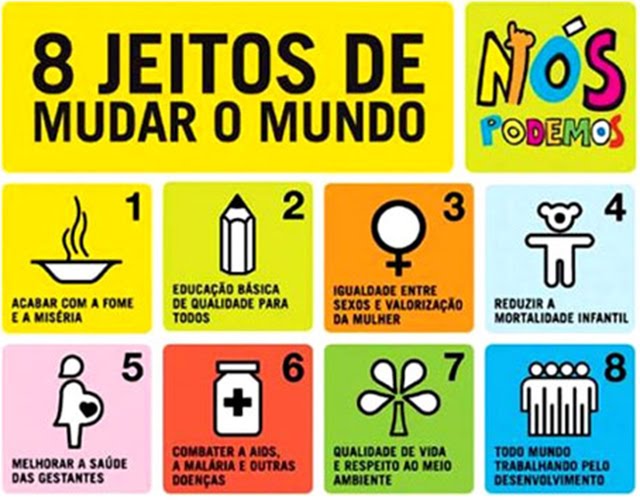 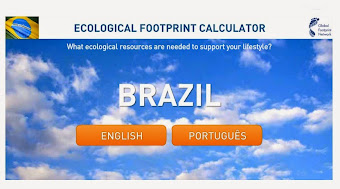 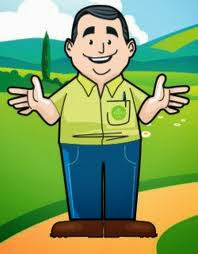 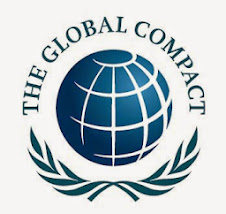 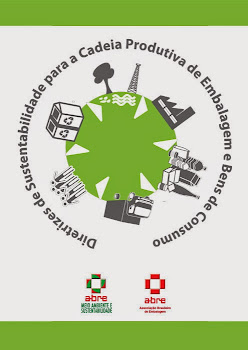